The move is highly unusual and is certain to generate allegations of political interference. It came after federal prosecutors in Washington asked a judge late Monday evening to sentence Mr. Stone to seven to nine years in prison on seven felony convictions for trying to sabotage a congressional investigation that threatened Mr. Trump.

“The real crimes were on the other side, as nothing happens to them,” Mr. Trump wrote. “Cannot allow this miscarriage of justice!”

Both the Stone sentencing recommendation and the president’s tweet took officials at Justice Department headquarters by surprise, according to a department official who spoke on condition of anonymity because the Stone case was ongoing.

The recommendation was higher than what the United States attorney’s office had told Justice Department officials it would suggest, according to the official, and the department decided soon after the filing to override the prosecutors’ decision.

The department had not discussed the recommendation with the White House or Mr. Trump, the official said.

“The department finds the recommendation extreme and excessive and disproportionate to Stone’s offenses,” the official said.

The Justice Department was to clarify its position in a court filing later on Tuesday. Mr. Stone’s sentencing by Judge Amy Berman Jackson of the Federal District Court in Washington is scheduled for next week.

Federal prosecutors said in their sentencing memorandum Monday that Mr. Stone, 67, should serve up to nine years because he threatened a witness with bodily harm and interfered with a congressional investigation. They also cited the fact that he violated a judge’s gag orders after he was charged in a federal indictment.

They also said that he had lied under oath and forged documents as investigators sought to understand how the 2016 Trump campaign tried to benefit from stolen Democratic documents.

Defense lawyers argued that Mr. Stone not only never intended to threaten the witness but also created no real obstacle for investigators.

The decision to seek more leniency for Mr. Stone also came less than two weeks after prosecutors backed off on their sentencing recommendation for Michael T. Flynn, Mr. Trump’s former national security adviser who pleaded guilty to lying to investigators in the Russia inquiry. Prosecutors had initially sought up to six months in prison, then said they would not oppose probation instead of prison time.

One of the prosecutors in the Flynn case, Brandon L. Van Grack — who had taken on the case under Robert S. Mueller III, the special counsel, and continued to work on it after he left that office to rejoin the Justice Department’s national security division — did not sign the memo in support of probation, though he had signed earlier briefs in the case.

The intervention by senior Justice Department officials in Mr. Stone’s case serves as the first big test for Timothy Shea, who last Monday became the interim head of the United States attorney’s office in Washington, which is overseeing some of the department’s most politically fraught cases.

Mr. Shea, a longtime trusted adviser to Attorney General William P. Barr and former senior counselor in Mr. Barr’s office, now oversees investigations into two former law enforcement officials whom Mr. Trump has long perceived as political enemies: the former F.B.I. director James B. Comey, who is said to be the focus of investigators in an unusual inquiry into years-old leaks, and his former deputy Andrew G. McCabe, who faces allegations that he misled investigators in an administrative inquiry. That case that has languished. 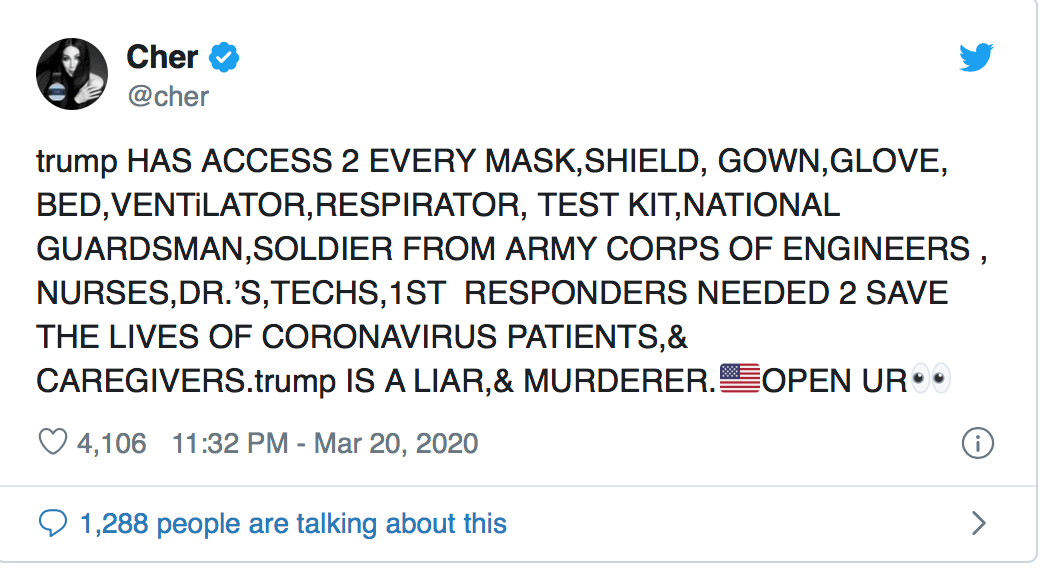 Cher accuses President Trump of being ‘a murderer’ 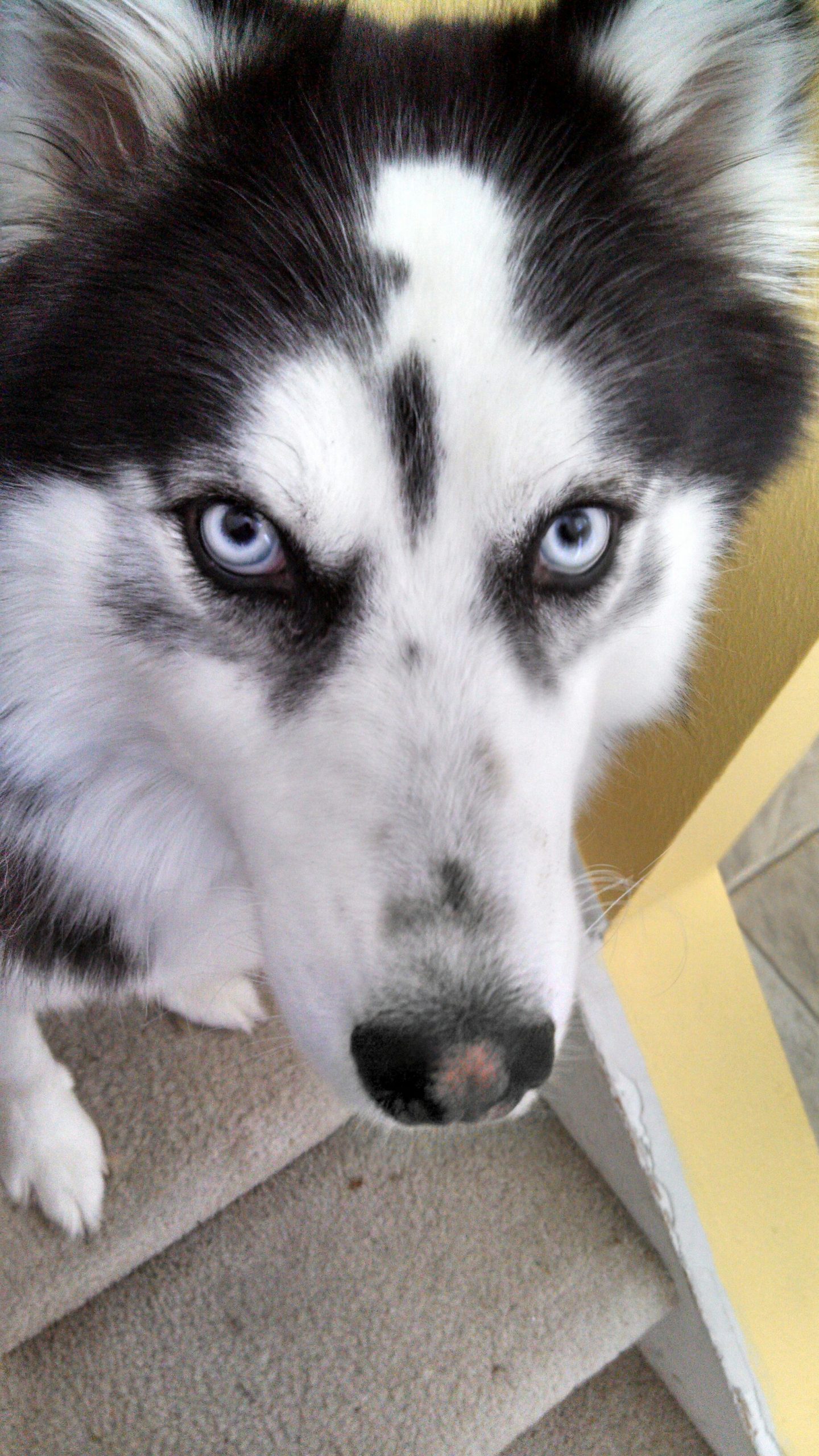 What You Need To Know About Pets And The Coronavirus