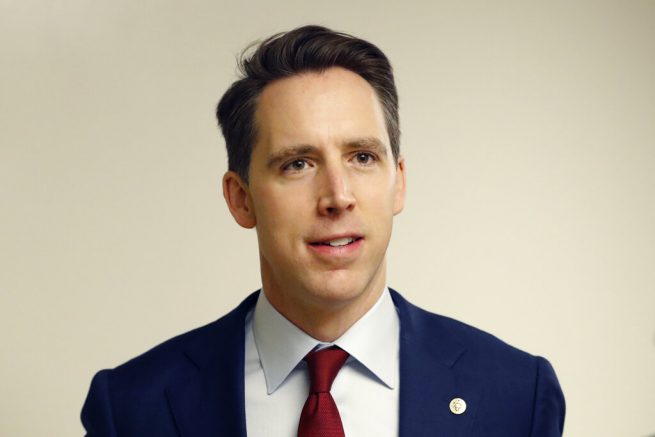 Sen. Josh Hawley (R-Mo.) recently released a new proposal aimed at overhauling the Federal Trade Commission (FTC). According to the measure, released Monday, the current FTC “lacks teeth, wastes time in turf wars and is in no shape to ensure competition in today’s markets.”

In order to improve the institution, the Missouri senator has argued the FTC should be transferred to the jurisdiction of the Department of Justice. He also called for the five member board to be replaced with a single director.

Big Tech has gone unchecked thanks to inaction, weak enforcement, and a lack of accountability.

It’s time Congress does something about it. https://t.co/grO8tLytZx

It’s an aggressive approach to what both sides of the aisle have called “outdated policies,” which is a something Sen. Hawley has long been on the front-lines of confronting.

The Missouri Republican believes the overhaul would give the commission more tools to protect the tech market.

“It is time for Congress to overhaul the FTC and bring it into the 21st century,” Hawley urged.

Democrats In Virginia Punish One Of Their Own For Voting Against...